In the last 15 years Steve Price has produced and directed over 100 music videos, chalking up over 50 Official UK Chart hits.

In the 1990s Steve was one of the most popular music video directors in the UK, and occupied the #1 spot in Promo News’ chart of the most prolific directors in the country every month for the whole of 1997 and 1998. It was during this time that he established his career as a creative, reliable director, which lead to other music related projects such as documentaries for the BBC, and live concert production for which he is now more popularly known.

Steve’s credits include artists from all over the world, including Glen Campbell, Baaba Maal, Razorlight and many others.

Click on the videos below to open in a bigger player… 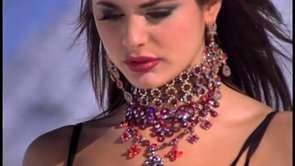 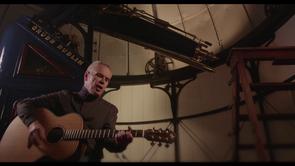 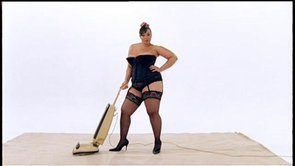 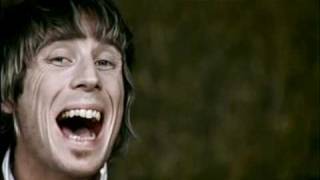 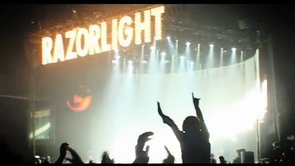